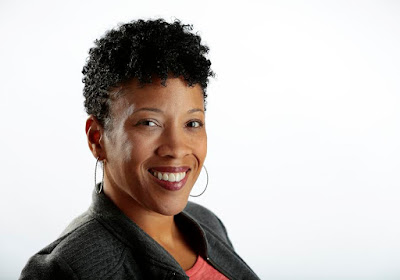 Cara is the workshop coordinator for NABJ’s Visual Task Force. She has served as a mentor at Winton Woods High School for four years. She has been a guest panelist and critiqued student’s portfolios for the past several years at Western Kentucky University's Photojournalism program.

Cara looks forward to her new role and working with other members of the board of Cincinnati’s SPJ chapter. She supports the goals of SPJ, protection of free speech and highest standards of professional ethics. Cara also hopes to encourage/mentor college students who aspire to be journalists.