Great turnout tonight for Truth Matters. Facts Matter. The event was held at Voice of America Museum in West Chester.

Special thanks to the Voice of America Museum, Cincinnati SPJ and Kehoe Financial Advisors.

The panelists discussed the differences between real and fake news, how to determine facts, and the importance of a free press in democracy. 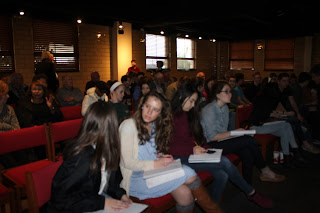 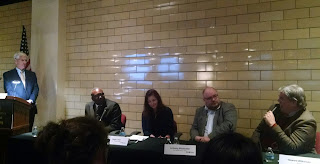 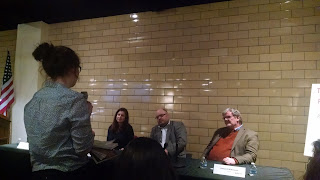 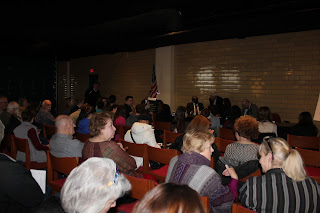 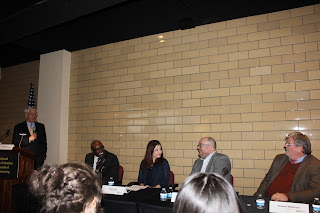